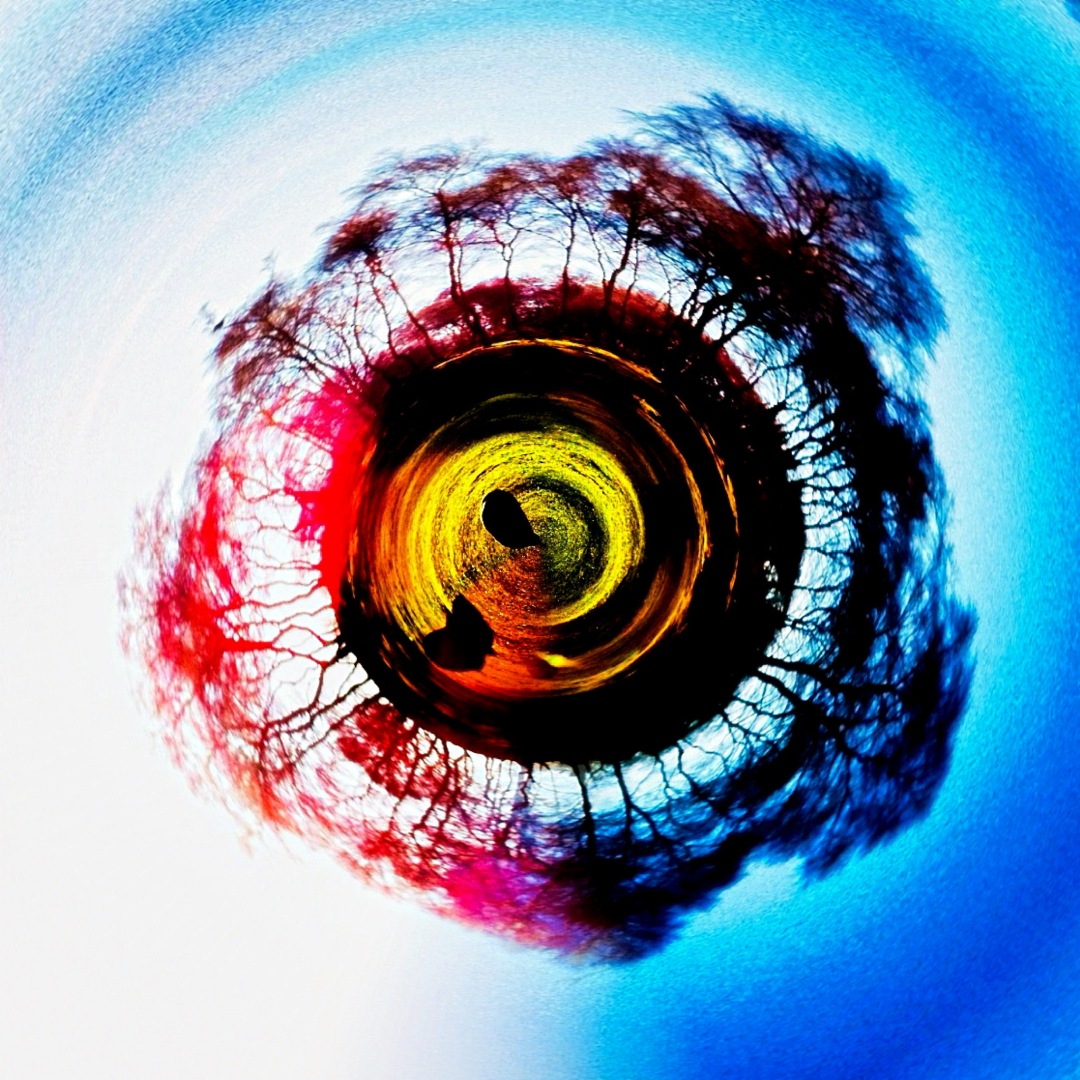 Self taught Multi-instrumentalist/Composer Claudine West is professionally known as Artist Earth Tree Healing. This is new age and instrumental music for celestial love, connection, meditation, evocation and relaxation. The cosmos is built upon harmonies, rhythm and is the essence of the ebb and flow of divine healing. Its vibrations and frequencies entwine with universal life force energies. Embrace its caress, tenderness, comfort, vitality. Earth Tree Healing music manifests butterflies, beauty, gratitude, calm and well being. This music accompanies guided meditations by Angela Barker.

If you would like to show your gratitude. Please send donations to PayPal https://www.paypal.me/earthtreehealing

Claudine West (Earth Tree Healing) is a Multi-instrumentalist, Composer, Reiki Practitioner, Artist and Author of Claudsville Blogs and Biog of a Bog Woppit.

Please do share and download my music with loved ones, friends, strangers and add to your playlists.

Beginnings: I was born in Nottingham, England in 1975. From the moment I picked up a guitar and tinkered on piano keys as a child, I knew music was my bliss. (I’m incredibly grateful to my parents who invested in me with providing instruments.

I was no street urchin, but a misfit. I spent my somewhat over protected youth learning my instruments. I fought my shyness to perform as a way to communicate. More of a musical nomad that travelled through an evolution of styles. I was too shy at junior school to ask where to find the classroom to learn to play recorder and how to read music. I ended up playing a lone cymbal in that school band. I did some music theory in my teens while studying my G.C.S.E music qualification and composing but: I improvise, memorise. ‘It‘ (whatever it is) flows abundantly and releases through my fingers, whether that by my Mojo, channeling, subconscious..It’s all very spontaneous. Never one to be dictated to, even by music notes off paper..It’s a wonderful feeling of freedom and creativity.

I began layering different instruments, structure and putting together notes, chords and sounds like a jigsaw. Along with performing with other musicians. This was a learning curve and a thrill. As a teenager I enjoyed composing instrumental music, embracing experiments on first 4-track tape recorder. I don’t consciously think about what notes I’m playing.

I always knew I was different. I didn’t fit in to the norm, whatever the norm is? I discovered my family music roots with my ancestors after decades of travelling my musical journey. Beginning with playing jazz and rock music on the drums at school, to the discovery and lifelong love of Grunge music in my teens, later jamming blues music and performing my acoustic guitar songs at live mic nights. My main instruments; acoustic guitar, keyboards/piano and drums & percussion. Moving into the mandolin, banjo, sitar, esraj, auto-harp, bass and electric guitar.

Influences: Inspired by Suzanne Vega and Tori Amos, Pearl Jam, R.E.M. Pink Floyd and The Doors (there are many others) I discovered ‘Any Other Name’ by Composer Thomas Newman, I’m a huge fan of his music. This is one of my favourite haunting piano pieces. I began listening to new age  music and instrumental playlists discovering artists such as Benjy Wertheimer, Craig Pruess, Enya, Suzanne Teng, Steven Halpern, Vangelis, William Orbit, Air, Zero 7.

I spent numerous years playing drums in rock bands. Writing, recording, performing alternative folk/singer songwriter solo work under ‘Bog Woppit’  I founded and spend a decade playing guitar, mandolin, banjo (and some keyboards and drums on recordings) in Nottingham band, The Idolins. I left in 2014. Played drums in a local rock band Subway Circus.. Parted ways (I wanted to play live more) and began a new band with their vocalist, as we both shared the same vision and passion. Originally gigging as an acoustic duo.. We quickly evolved into a full rock band during the eclectic debut album ‘Making Monsters’ sessions. Strange Currencies. I left in late 2019, the end of that road for me, to spend more time on other projects. A new dirty blues band Stinking Rita was born from a bunch of local musicians and I love what we do.

In 2014 I trained in Reiki. Recorded my first New Age album Meditation Chronicles with Angela Barker featuring on some guided meditations. I collaborated with Sally Wathen at Rainbow Bridge on Guided Meditations release The Journey.

I embrace the beauty of nature daily in moments and the want for a simpler life in the wilderness is the dream that becomes. From negative ions by the sea that energise me, to embracing Mother Earth and finding my own bliss…my calling in Spirituality was like a 2nd puberty. I’d also trained as a Reiki practitioner, having met lots of like minded souls. I released my first instrumental/guided meditation album ‘Meditation Chronicles’ in 2014. Followed by Citadel (2016), Archangel Divination (2016), Archangel Divination 2 (2016), The Journey (with Sally Wathen 2017) 8 Sabbats (2017), Candle Gardeners (2018), Reiki (2018), Goddess (2019), Western Mystical Tradition (2019) Christmas Day (2019) They Architect The Stars (2020)

Being me, being inspired. Between drumming in a band. I create music that I love, connect to and through, to meditate, relax and practice Reiki to. Earth Tree Healing Music now has a number of albums available. I continue to collaborate with myself, my instruments and others. ‘I hope you enjoy listening as much I as do creating.’  – Claudine West