How did this turn into such horror….???? After playing a gig at The DH Lawrence Festival with dry ice. We ended up back our ours talking people’s dark secrets, conspiracies, truths over a few bottles of “d d d d d d d d d..Prosecco” and kebabs. With our imminant debut Strange Currencies album about to be released. We discussed why we are the monsters… ‘Making Monsters‘ 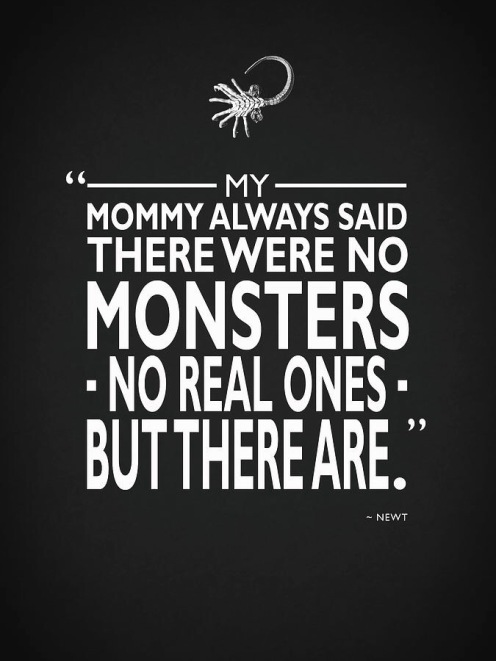 … I was descending down a hill on a bus with fog surrounding the trees. It was so vivid and white. Quite beautiful, I took a photo.

A rabid monkey thing suddenly jumped on the bus and started attacking us all. I was grabbing and flinging them off. 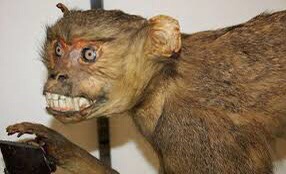 Then this world around us changed. So began the decimation.

This was the beginning of the apocalypse. We were holed up in a house. I was summoned outside. Just me…. A tribe/gang were waiting. 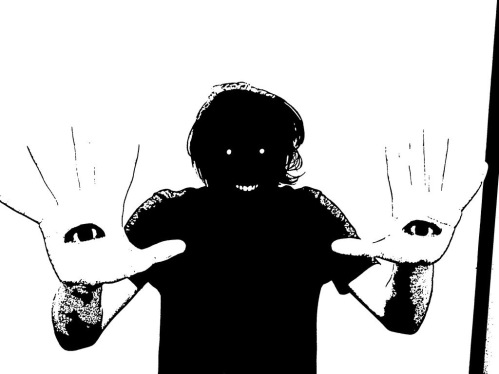 I discovered they were after Ange. Will Robinson (music promoter from I’m Not From London) held them off by delaying then. 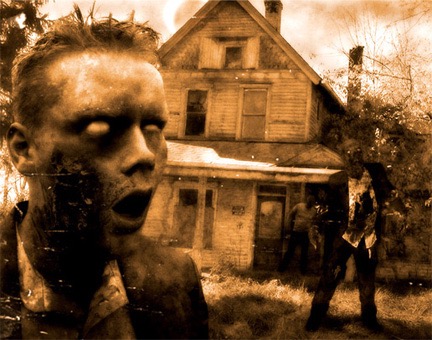 We initially escaped. Travelled north and ate tapas. Finding the label of something lovely in a jar stating Sainsbury’s. I made a mental note to get some. 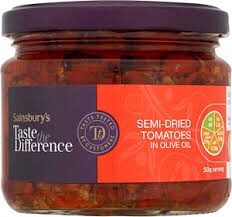 For some idiotic reason we ended up back at that house. They came back. With fishing rods this time. Surrounding us, trying to blend in. I ran to the room where she sat. Defeated. I said “Fill your pockets with crystals”

Even thought they wanted to kill Ange. (As she owed them and hadn’t paid up) They didn’t know what she looked like though. We escaped via a lilo and got dragged through the sea grasping onto another boat.

Driven by some form of terminator robot thing. We ended up beached on a sand bank with washed up ships full of live fish.. 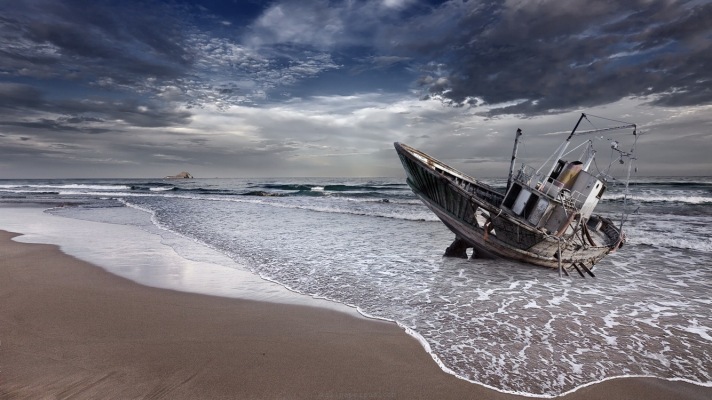 I woke gasping, then counting my blessings. This is all in an average nights dream session. I could live these lives and if I never woke. That would be my eternal reality. A mind sponge that the subconscious goes rabid with! #howmydreamsgetmade dry ice = fog. The monkeys things must have mutated from watching ‘Men In Black’ last night had lunch yesterday at The Full Moon Pub in Morton. Eating a really tasty starter of olives, bread, balsamic vinegar and (the red jar in dream I suspect) sundried tomatoes mixed up with olive oil. Commenting how lush it was and we should make at home. With me also watching a lot of hurricane footage (stranded ships) my constant need to escape. (lots of career changing/concentration of music making discussions and action taken lately a big need for change and day job motivation) The clarity is rewl. Even though my eyes now are adjusting in my 40 from short vision to long vision. I’m not ready for bifocals or seperate reading glasses yet. So suffer a sligh blurr.  Ange calls me ‘Old Bitch!’ We chorle as my hair greys a little more. As the need for adventure and escape to the country grows. Action is taken towards this… With a little help from the universe and law of attraction ofcourse…I find it incredibly draining and at times soul destroying doing day job and my passion and calling. But the bills have to be paid and I’m lucky to work in a decent job where I get looked after.

With all other dream fuel drip fed, blended and spat out… I now need to record more meditation music to calm my arse!

The dark secrets.. well you know your truth.. don’t you.
Enjoy