Take a moment to read in words what I created musically. A wonderful review of my new album. Thank you Steve Sheppard at One World Music Radio.

“Goddess by Earth Tree Healing is one of those albums that captures your heart as it plays, it has 14 tracks within the album, but each one is manifested with such unique methodology and musical prowess that you never drift off and you literally can’t wait for the next offering to arrive.
To be honest this has been a refreshing change for me and one that I really enjoyed immensely, I have no problem recommending this release, it is inventive, artistic, well thought out and professionally produced and played, this album is what the new age music genre really needed right now.” 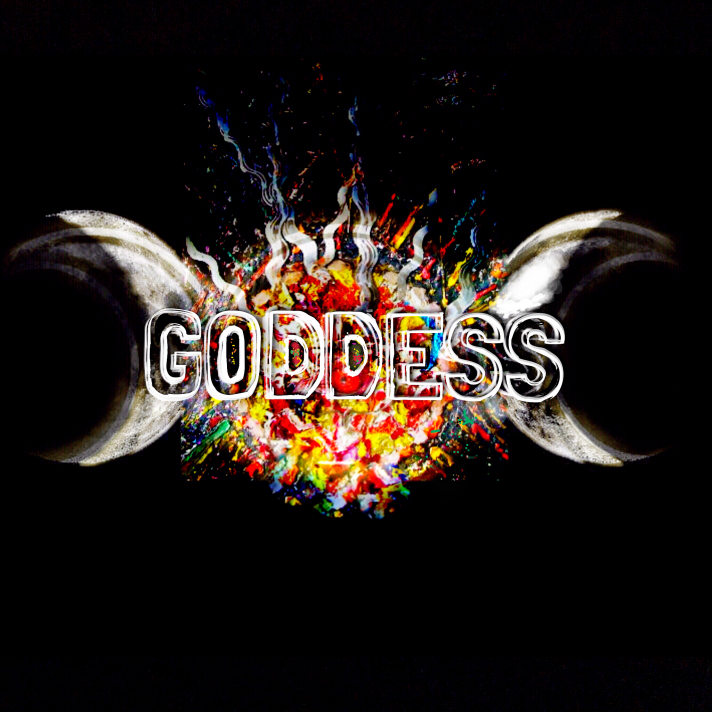 One thought on “Goddess Album Review – One World Music Radio”