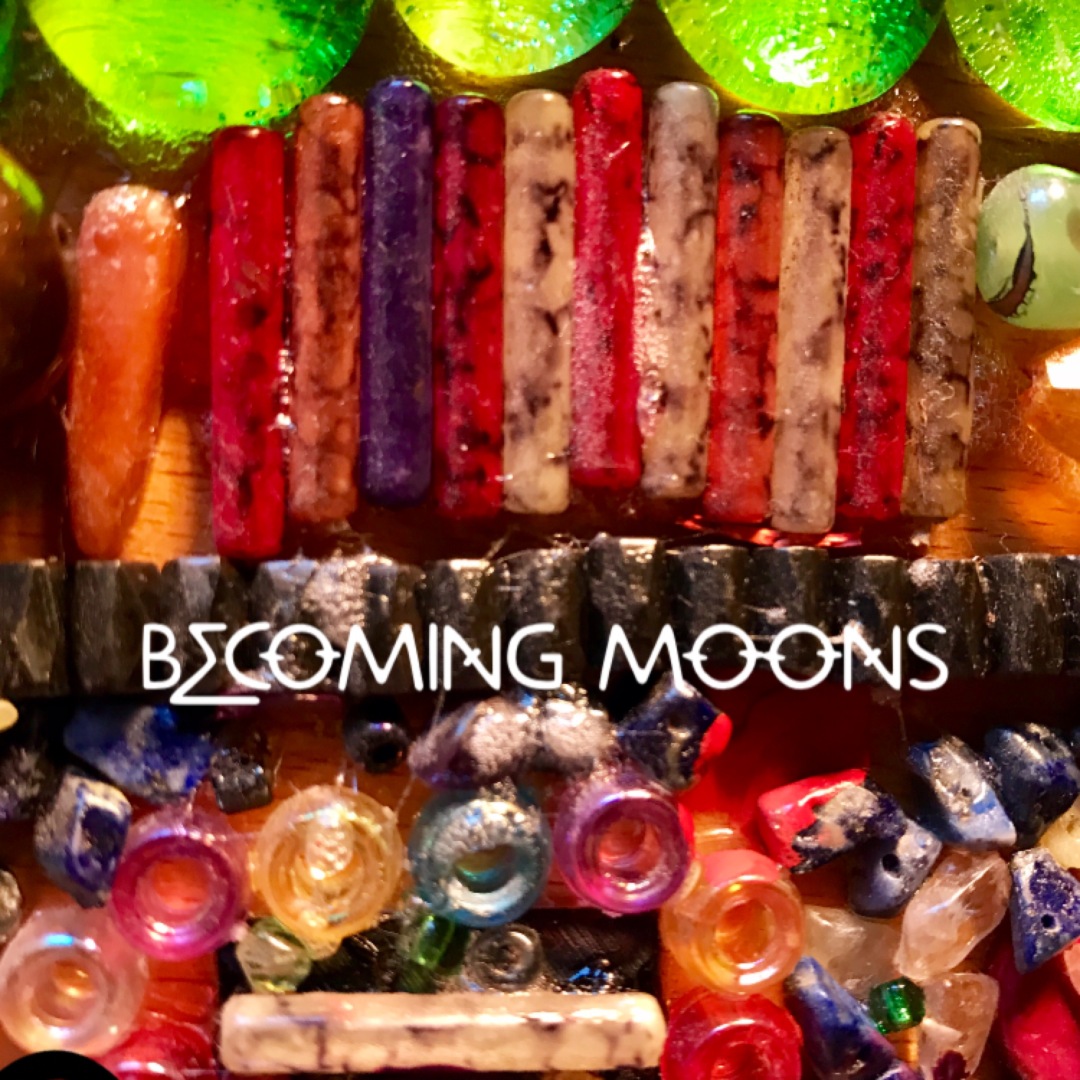 This project; It’s an evolving beast. A song will be added each month until completion. Track 1.  January 2017 saw the release of single and first song ‘Mantaray.’

Joanna Thompson “Mind-blowing harmonies, the most beautifuliest of lyrics constructed so perfectly. really impressive work, you’ve real skill, keep it up and i know you’ll soar!”

A video by Claudine West accompanies this:

A strong believer in recycling. A rejected song ‘Automatic’ from band Strange Currencies Claudine had recorded the music for, was edited, with new lyrics and Claudine’s vocals.

Good Omens (We Are Termites)

One thought on “Becoming Moons”