November 2016: The release of Archangel Divination. An album I’m very proud of. It’s really rather beautiful. Here are a few clips:
Archangel Michael

If I and Ange can relax and meditative to a track. It passes the ‘Claudsville’ road test. Earth Tree Healing is a project that has been going since 2014. With ‘Meditation Chronicles.’

It was recorded live without useage of looping and helped me learn more about meditation music. Being more of a folk rock instruments recorder. That dabbled in the odd instrumental.

It’s something relaxing I really enjoy doing, in between gigging and doing music with the band ‘Strange Currencies’

It’s only this last year that I’ve invested more time into writing and recording meditation and instrumental music.. and been able financially to invest in equipment needed. After accidentally buying a ‘borrower’ sized midi keyboard.

I then did my research and got a bigger one!

Mainly thanks to getting Logic Pro X. Thank you YouTube folks for some valuable instruction videos to get me started with the tip of this technology iceberg. It’s a whole new bag of sweeties after a frustrating start with Pro Tools. I’d previously used Fostex 8 and 16 track multi trackers (That’s transport had both died on me after many years of use.) My world of instruments and sounds has really opened up. Even though I’ll still be recording using my ‘real’ ones. Virtuality has enabled 2 records very quickly. I have another experimental and upbeat instrumental project called ‘Dead Vulture’
Pagan Folk Disco

I’ve just released ‘Citadel’ which was my first venture into a spot of Pro Tools SE (before I upgraded my Mac and frustratingly found it not to be compatible) I’d also got sick if it crashing. And found it, in hindsight more complex to use than Logic.

The is a December 2016 release of Sally Wathen’s Rainbow Bridge 2 on its way too. That my self published quota sorted until whatever the new year inspires… enjoy.
Earth Tree Healing available on Digital Stores. 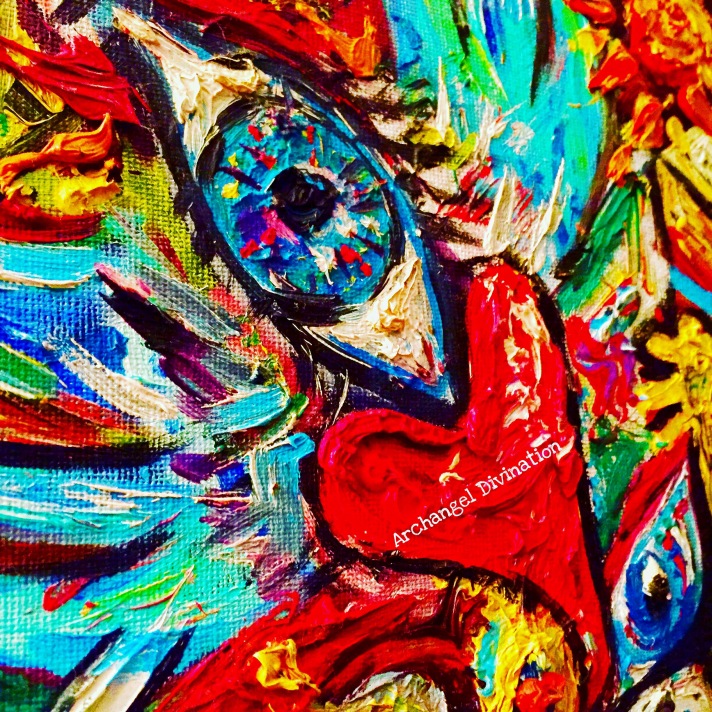